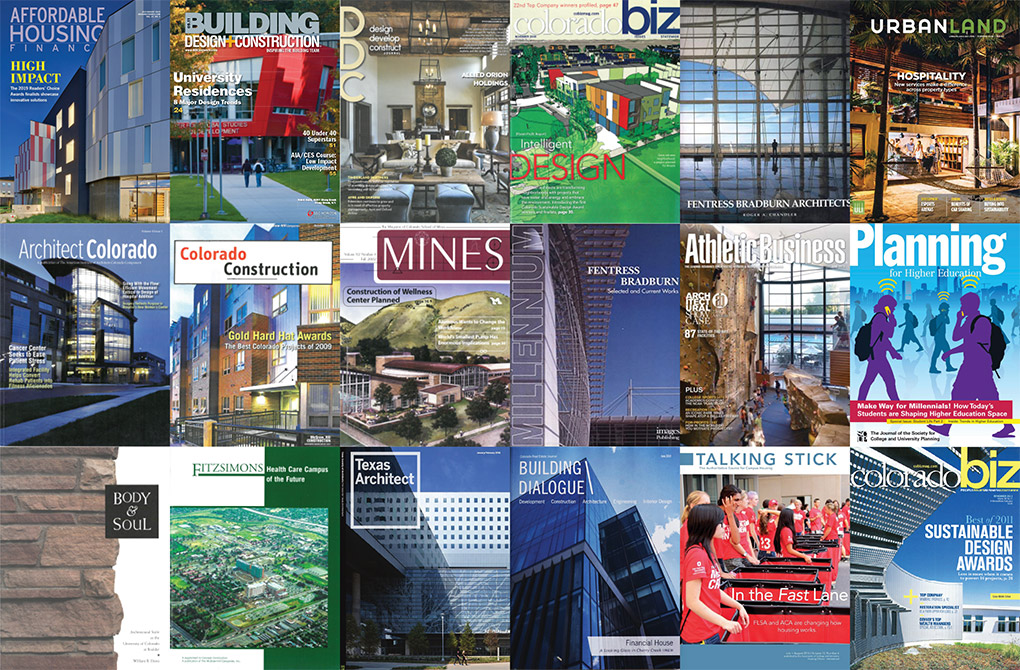 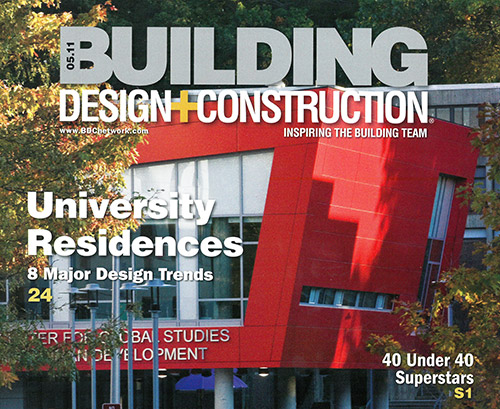 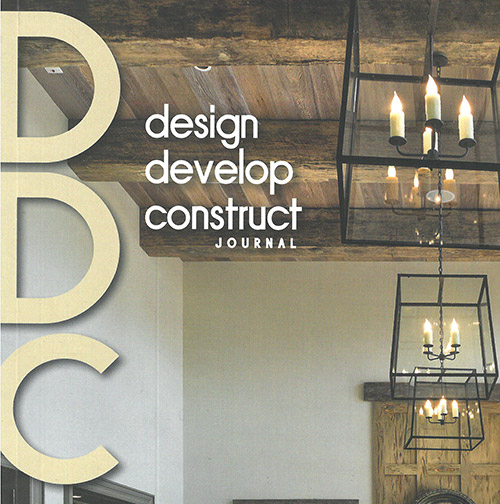 “Colorado School of Mines significant development efforts align with Colorado School Mines growth” Following an aggressive capital plan – significant expansion efforts align with Colorado School of Mines growth goals, by Chris Cocallas, Campus Architect & Director of Capitol Planning and Construction stated that- “Perhaps the most impressive addition to the campus is the Elm Street Residence and Dining Hall. The schools goal is to house 66% of all undergraduates. As part of our campus residence plan – this plan has transformed the university from a commuter campus to a place the students call home” says Cocallas. “The Elm Street project extends the pedestrian Maple Street Mall from the urban campus while creating dramatic mountain Vistas” says Carvell. 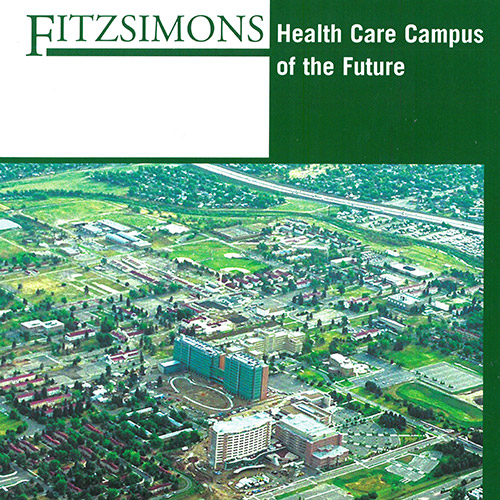 (A McGRAW-HILL COMPANIES, REPRINT)
”An integrated learning environment”
Shared space – “Students from all disciplines can learn and work together to treat the whole patient” said Howard Landesman, MD Former Dean of the School of Dentistry. The SOD is a unique combination of classrooms, labs, offices & patient care clinics that can support more than 40,000 patient visits/year. ‘It’s the most visible building anchoring the education commons” said Chris Carvell, Design Principal 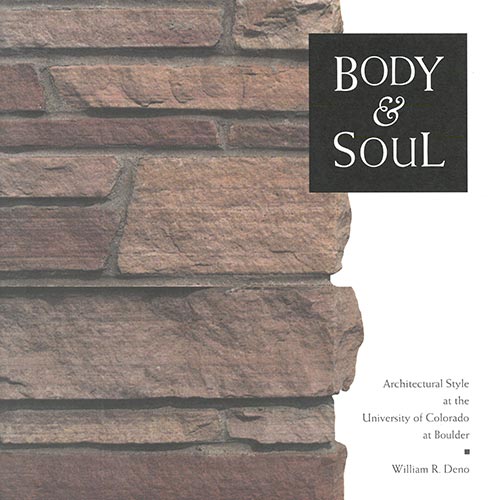 Author: William R Deno FAIA
Christopher Carvell AIA in conjunction with Ren Mason FAIA and Cabill Chidress FAIA provided assistance and suggestions utilizing images and graphics from the photographic archives of the University of Colorado Boulder library collection and articles from Architectural Forum circa 1919 by Aymar Embury II and the October 1966 issue of Architectural Forum entitled “Colorado U. Respect for a Robust Environment.”

* Note: A fresh architectural interpretation (“Tip their hats to the past) employing the Tuscan vernacular style with a nod to modernism of the Engineering Center is the Mathematics Building Expansion. This expansion to the engineering center is- “Influenced by the less complex detail of that building” (Carvell PIC at Fentress) – WC Muchow / Hideo Sasaki / Lamar Kelsey & John Prosser collectively – the design review board members. 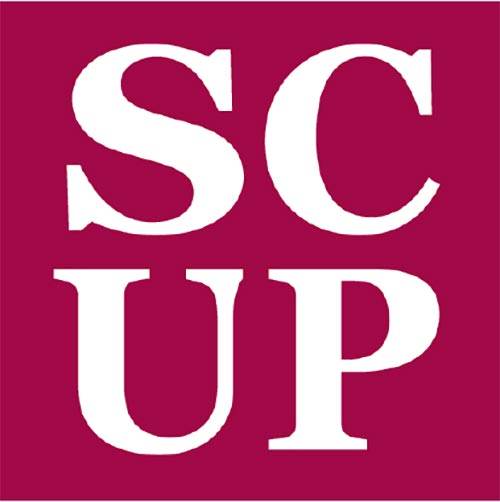 INVENTIVENESS AND RESTRAINT: A DIALOGUE WITH THE PAST AND FUTURE
A case study about the planning process for the new Mathematics and Engineering Library Building at the university of Colorado at Boulder, the first new Freestanding Academic Building to be built in 15 years on the main campus.
Panel:
Christopher Carvell, AIA
Principal – C.W. Fentress J.H. Bradburn Architects
William R. Deno, AIA
Director of Facilities Planning and University Architect – University of
Colorado at Boulder
The American Campus:
Le Corbusier when traveling the U.S. in the 1930’s observed that “each college or university is an urban unit in itself, a small or large city, but a green city…the American University is a world in itself” a college in nature, removed from the corrupting forces of the city (unlike Europe).
From Princeton to Boulder: Cram took pains to position new Groups Buildings so that the whole campus would take on a rough symmetrical frame, composed around axis.

THE DOUGLAS DARDEN AWARD FOR DESIGN STUDIO 4
The Darden Award was established in 2012 by the noted Denver architect Christopher Carvell in honor of Douglas Darden (1951-1996). The Award is given at the end of Fall Semester to the student whose project represents the highest level of excellence in Studio 4. The Award includes $1500 in prize money.

The Finalists present their projects on Friday at the end of Final Studio Reviews week to a panel of faculty and/or visiting critics. The panel members deliberate and make a recommendation to the Chair of the Department of Architecture who announces the winner(s) of the Darden Studio 4 Award. 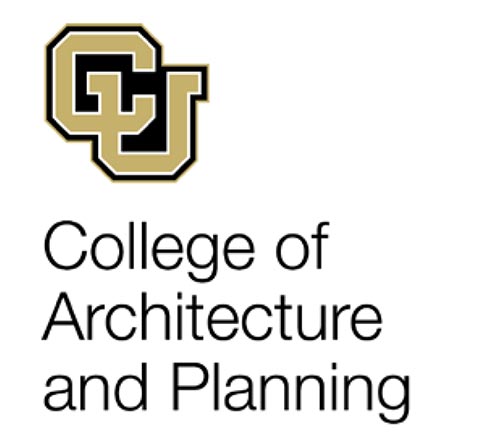 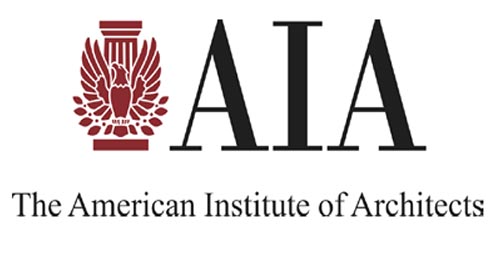 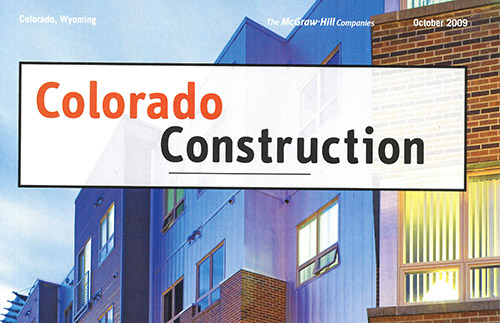 The Best Colorado Projects of 2008 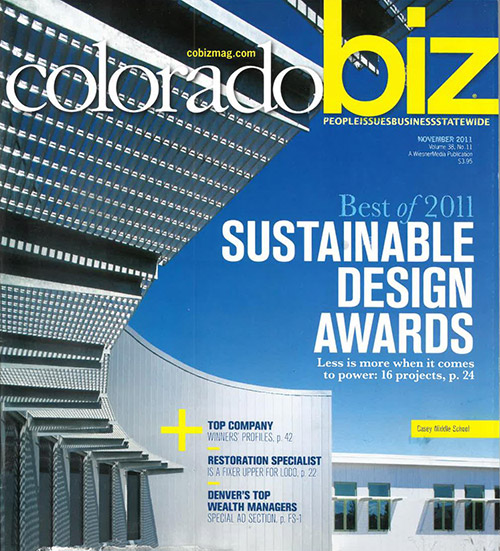 COLORADO BIZ MAGAZINE
‘Sustainable Construction: A Century Old Concept”
The Philadelphia Architect Charles Klauder designed buildings on the CU Campus in Boulder in the early 1900’s. “ Building orientation, mass of the buildings, how shade affects the structure, this was intuitive to the design” says Carvell. “ It’s a high plains desert. How would you provide buildings that extend cover and shelter that would respond to both winter and summer climate issues?”
Showcase Projects: CU Boulder Mathematics Building and Renaissance Riverfront Lofts were highlighted in this publication – said Carvell, Design Principal 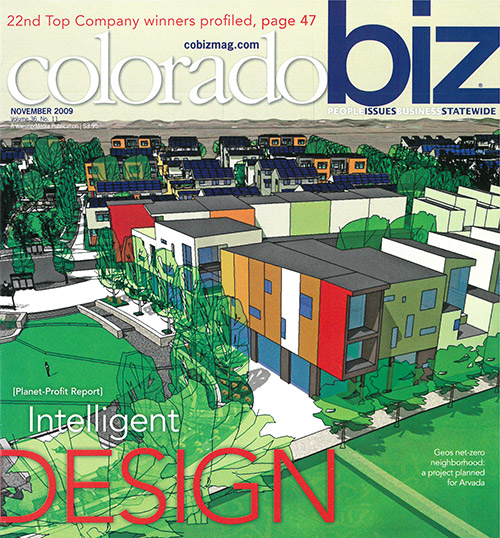 COLORADO BIZ MAGAZINE
With a jury from AIA Colorado, Urban Land Institute Colorado and The United States Green Building Council Colorado.
CSDA Commercial 2nd Place:
Renaissance Riverfront Lofts / Colorado Coalition for the Homeless
Judges Comments: “This project from the Colorado Coalition for the Homeless blends strong architecture with environmental features and a strong emphasis on social sustainability, including its proximity to a river and public transportation. The economic impact of getting people off the street can’t be overstated. This project speaks well of us as a society.”